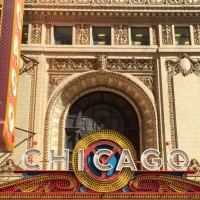 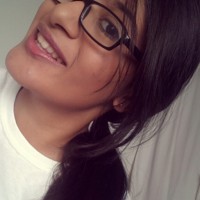 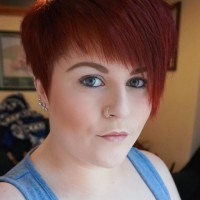 A Lifestyle Blog by Arielle Tan